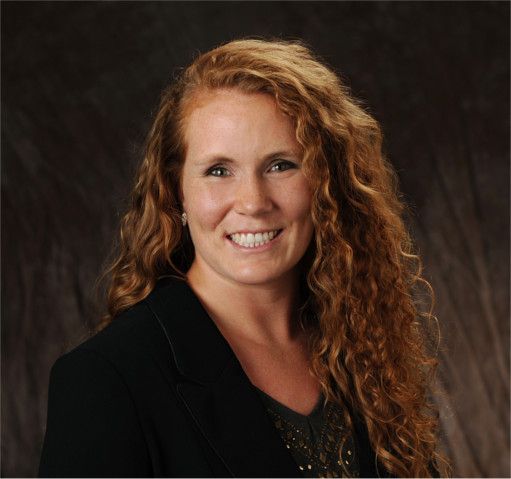 Dr. Jennifer (Jenny) grew up in Midwest, MN on an organic farm near a small town called Hancock. Her passion to help people live healthier and experience more abundant all started with her family’s holistic views on health. Growing up she spent a lot of time with her family and cousins either working on the family farm or playing sports. She played volleyball, basketball, and softball all throughout her high school years. Her siblings and mother also worked in the health field which rubbed off on Jenny and when anyone was ever hurt she was known as the team nurse.

After high school she attended college at the University of Minnesota Morris (UMM) for her liberal arts degree. She received her B.S. in Biology along with her Certificate in coaching. While at UMM she played basketball for the Cougars who were four time all conference champs and were invited to the NCAA DIII national basketball tournament two years in a row. When neither in the classroom or playing sports she also worked in the UMM athletic training room taping, stretching, and assisting the athletic trainers taking care of injuries. In her spare time she could be found on the sidelines of football, soccer, and baseball games. She gained valuable
experience working alongside the trainers supplying rehabilitation protocol and therapy to the college athletes. After completing her undergrad degree Dr. Jenny also enjoyed spending time with kids and while deciding what to pursue next she substitute taught at the local high schools and coached AAU for Jr high and JV girls basketball.

Ever since she was young, Dr. Jenny always knew she wanted to help people maximize their health and recover from sickness or injuries naturally. Therefore she decided the best way to do that was to further her education in the healthcare field as a chiropractor. In 2013 she began graduate school at Northwestern Health Sciences University in Minneapolis, MN working towards her Doctor of Chiropractic. While at NWHSU she had a desire to expand her knowledge outside of the classroom and was also involved in a variety of clubs including; motion palpation, Gonstead, chiropractic philosophy, maximized living, strength and conditioning, along with applied kinesiology (AK). She also attended many seminars advancing her training with the International Chiropractic Pediatric Association (ICPA), Advanced Muscle Palpation (AMP), AK seminars, Charet extremity adjusting protocol, Activator technique, and Torque Release Technique (TRT), just to name a few. When she was not found studying or in the classroom she was in the gym or working as a part time nanny as she also enjoyed spending time with kids.

Prior to coming to Montana she gained valuable experience through her previous internships. She was placed in a spinal correction clinic and a functional medicine clinic which was followed by two rotations at pediatric specific clinics. She developed a desire to help mothers and babies/children experience life and vitality at a 100% through chiropractic care and nutritional guidance. For her final internship she was inspired by her cousin to venture out to Montana to learn from Dr. Wilhelm and his team. She was excited to come to Pro Chiropractic because of Dr. Wilhelm’s expertise in athletes and extremities.

After 3 months of interning at Pro Chiropractic Dr. Jenny grew to love the clinic, the community, and everything the MT life had to offer so she decided to join the team. She specialized in providing family care as she is working towards her ICPA certification and has a light technique for expecting mothers, babies, and children. Due to her past experiences with sports and working in the athletic training room she also provides sports injury care through soft tissue rehab and extremity mobilization.

When home in MN she enjoys spending time with her family, playing sports, and working with her dad on the farm. While here in MT she can be found playing basketball, volleyball, or softball, hiking with her dogs or riding horse. She is an outdoor fanatic and if she isn’t outside or playing sports she will be found in the gym coaching. She is also involved in her church community and enjoys playing guitar, piano, and singing. She is excited to be a part of the experienced team at Pro Chiropractic and aims to serve the community by restoring, increasing, and maximizing health and healing.