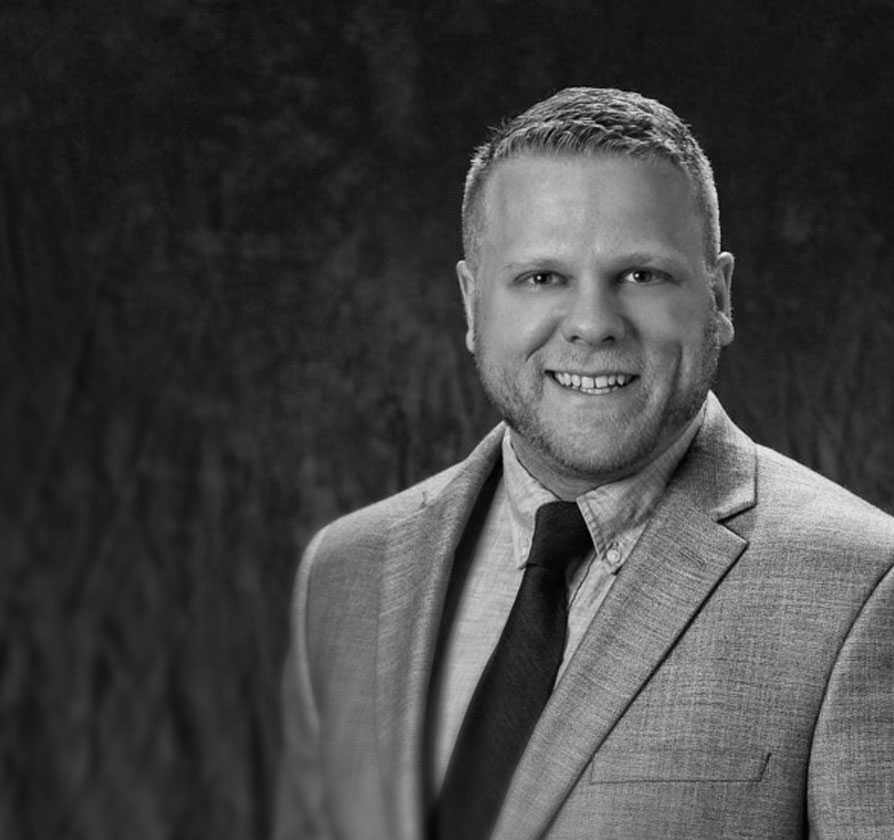 Dr. Erik Morrell was born in Bismarck, ND where he attended Bismarck Century High School. While in high school Dr. Morrell participated in soccer, basketball, and track. After graduation from Bismarck Century High School in 2012, he went on to attend North Dakota State University (NDSU) where he studied exercise science. During this time at undergrad, Dr. Morrell became interested in chiropractic care and helping athletes and families. Also, during this time at NDSU, Dr. Morrell began visiting Montana to hit the slopes snowboarding. A few visits to the Gallatin valley and he fell in love with the area and everything it had to offer!

After completion of his undergraduate degree, Dr. Morrell pursued his dream of helping athletes and families by attended Logan University in Chesterfield, Missouri for his chiropractic education. During this time, he discovered his love of movement, strength and stability. He was introduced to the Motion Palpation Institute, which played a pivotal role in the direction of his education. Through this he was introduced to McKenzie Mechanical Diagnosis and Therapy, Dry needling, DNS (dynamic neuromuscular stability), IASTM (instrument assisted soft tissue manipulation), SFMA (Selective Functional Movement Assessment) and how to incorporate all of these together. He continued to explore opportunities to learn more about these outside of school and put in extensive time with weekend seminars and self-learning to be well prepared for treating patients.

Outside of Chiropractic, Dr. Morrell also fell in love with the sport of Olympic weightlifting while he was attending chiropractic school and is currently training and competing in the sport. Other than weightlifting he is a fan of all things sports but enjoys playing golf in his free time and hunting in the fall.

Dr. Morrell is excited for the opportunity to care for and treat the people of the Gallatin Valley!