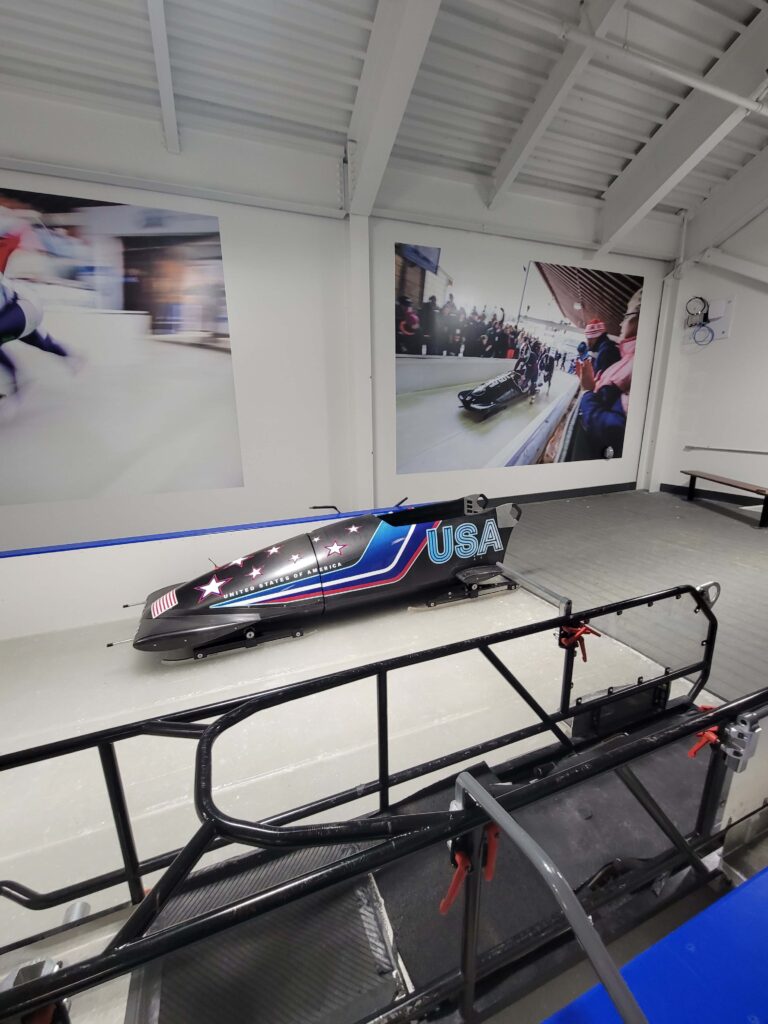 USOPC is the United States Olympic and Paralympic Committee that is headquartered in Colorado Springs, Colorado. Their goal is protecting, supporting, and empowering American athletes and stewarding the Olympic and Paralympic movements in the U.S. Dr. Jon Wilhelm was the single out-of-state sports medicine practitioner who was chosen to fly in to look after and care for USA Bobsled Skeleton athletes at the recent USABS (United Stated Bobsled Skeleton) Push Championships, speaking to his professionalism and extensive knowledge in sports medicine and sports chiropractic methods. 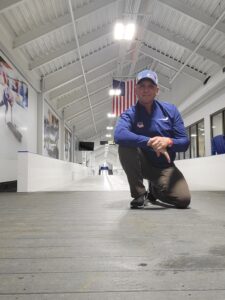 This is Dr. Wilhelm’s ninth consecutive season where his expertise has been requested with the USABS National Team. Bobsleigh has always been a dangerous sport to participate in because of the speed, which regularly tops out around 80 miles per hour, and high- G forces that the athletes are subjected to. While his expertise is utilized for emergencies, Dr. Wilhelm is also there to care for the athletes before and after their races, providing recovery, rehabilitation and performance therapy.

USABS began their competitive season September 28th, September 30th and October 1st at Mt. Van Hoevenberg in Lake Placid, NY with Bobsled National Push Championships. Both pilots and brakemen teams competed in Mt. Van Hoevenberg’s state of the art ice house facility and the competition was decided by the lowest combined time from the best two heats of each discipline. Not only does Mt.  Van Hoevenberg facilitate races, but they also provide on-ice training for everyone from the national team and Olympic hopefuls to kids looking to be the next Steven Holcomb. With that much talent sliding around,  SOPC wanted the very best in sports medicine to watch over the event and help the athletes that need it so, naturally, Dr. Wilhelm was the first and only call Ben Towne, ATC, USOPC sports medicine athletic trainer, made to a non-local sports medicine practitioner. Dr. Wilhelm was honored to be considered and was excited to help the team professionally and immediately accepted the invitation. 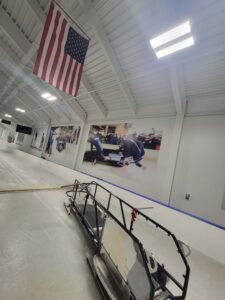 When asked about the  experience, Dr. Wilhelm recounted, “I was grateful to once again have the opportunity to help USABS athletes achieve. Seeing their work and sacrifice is inspiring and being part of their journey in some small positive way is why I am a sports chiropractor.”