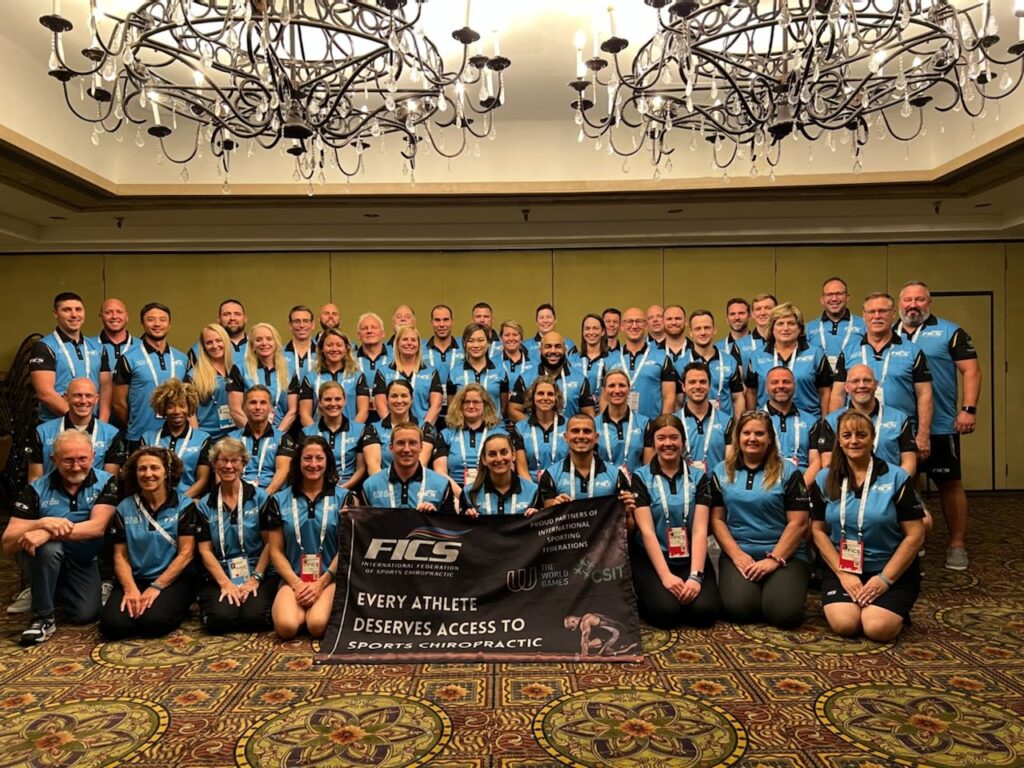 The World Games (TWG) are held every four years and are comprised of sports and other sporting disciplines that are vying for inclusion in the Olympic Games such as lacrosse, floorball, flag football, kickboxing and other competitive sports. There were approximately 3,500 athletes from nearly 100 countries that competed at The 2022 World Games. In terms of talent, they are just as prestigious as the Olympics, so Dr. Wilhelm was a top sports chiropractic choice to treat and help the athletes prepare and recover from their events. 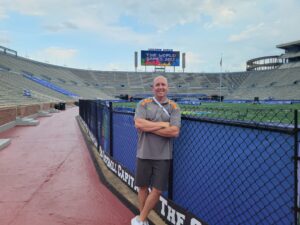 Dr. John Wilhelm was excited for the Games to take place on home soil in the United States. This was not his first World Games. He helped treat athletes as part of the International Sports Chiropractic Federation (FICS) Team in 2017 also when TWG was in Wroclaw, Poland. He is the first sports chiropractor ever to earn the distinction of treating athletes in the World Games and the Olympic Games in the same year, having also served athletes at the 2022 Winter Olympic Games in Beijing, China, this same year. 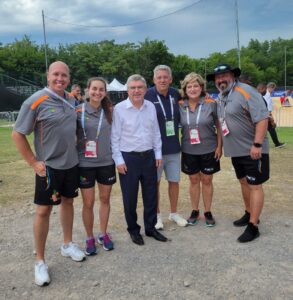 Dr. Wilhelm served at the 2022 World Games as part of the FICS International Sports Chiropractic Delegation where he is also Chair of the Student Commission. Dr. Wilhelm and other FICS members were there to educate the sports medicine providers from around the world about how sports chiropractic can help their own countries’ athletes. Not only did Dr. Wilhelm treat participants, but he was named as a FICS Pod Leader in charge of several competitive venues and sports, overseeing all of the sports chiropractic treatments that went on at the different venues. He was selected as a Pod Leader because he has many years of experience treating athletes at the highest level.